"Johannes Tonio Kreusch´s playing is very intense and expressive, with boundless heights and depths, full of sensuousness. With Bach, he has a completely independent idea of ​​musical and formal rigor. What at first seems like nonconformism is really a desire to bring to light new and overlooked aspects of this great music.“ Guitar and Lute Magazine 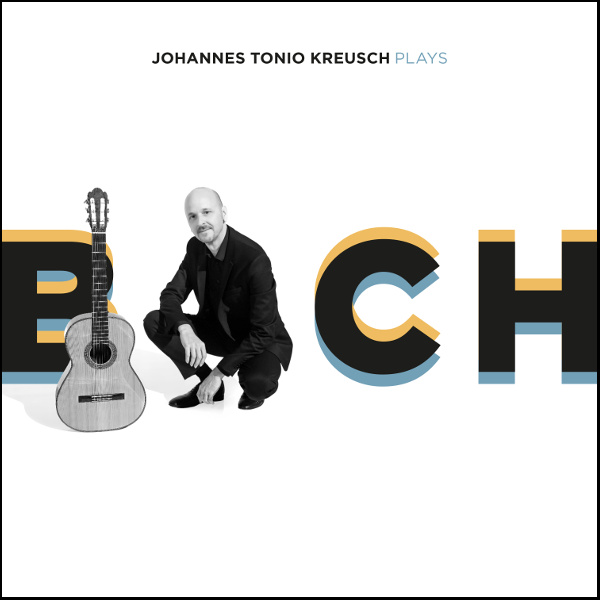 One of the most creative guitarists of our time.

Kreusch is an original musical thinker, with a colorful and dramatic sound, who knows how to tap emotional wellspring.

Johannes Tonio Kreusch, with his courage, creativity and virtuosity, is one of the most important instrumentalists between styles.

Johannes Tonio Kreusch – a fantastic guitarist and at least as much an enormously sensitive musician.

A solo gem of beguiling beauty. 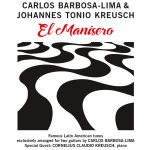 “One of the most interesting albums of guitar music in recent years. This CD should not be missed!” (LongPlay). 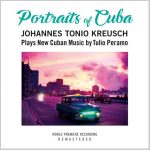 The story of an extraordinary friendship; the proof that music is the universal language of the globalised age, with which the whole world can be embraced and expressed without having to deny one’s own origins; the revelation that Cuban music is much more than we know from the “Buena Vista Social Club”: Portraits of Cuba” is all that. The album of guitarist Johannes Tonio Kreusch, on which the pieces from the late nineties are gathered on CD, which the Cuban composer Tulio Peramo wrote for him. In the remastered original recordings of the world premieres. 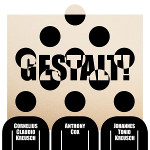 A stroke of genius